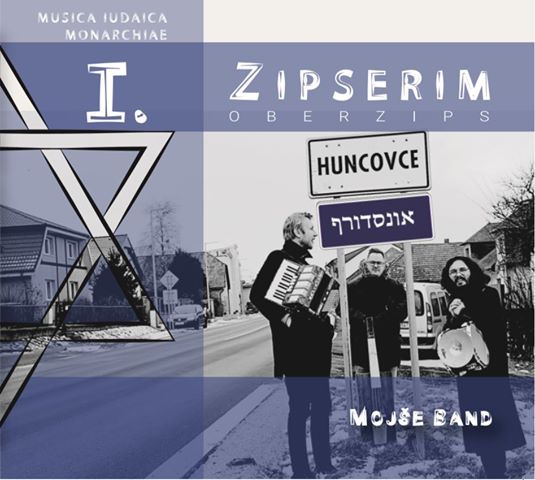 Mojše Band are three young  musicians dedicated to interpreting  traditional Jewish music from Slovakia, which is closely rooted in Slovak folklore. In many localities of Slovakia, there was a beautiful symbiosis of stylistically different elements from both these worlds which Mojše Band recreates, uniquely enriching it with elements of chanson, world music and jazz. Recent albums include ‘Zipserim’ based on music of the Spiš region (of which Levoca was the capital) and ‘Tfilos un Nigunim’, based on prayer melodies.