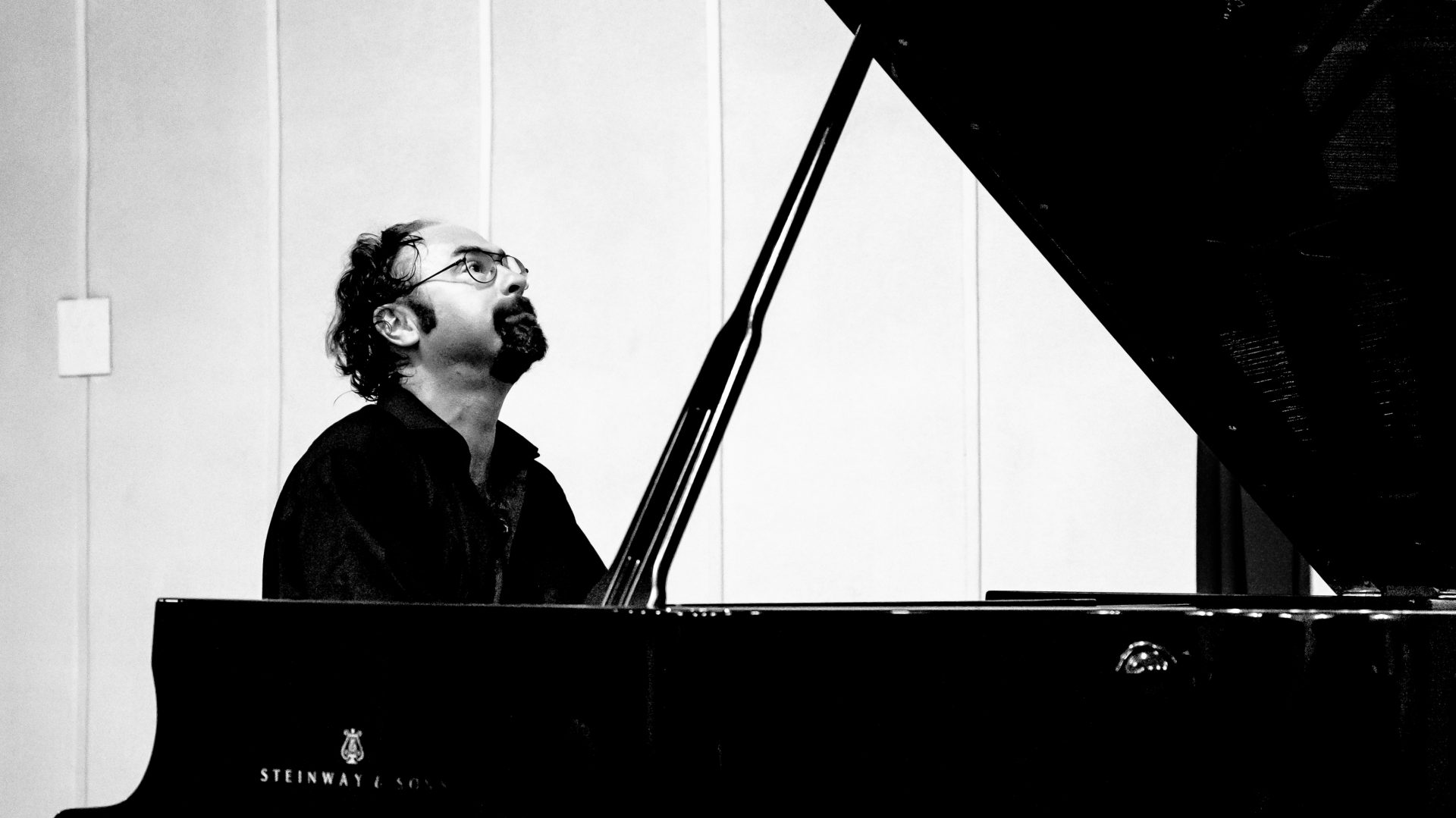 The pianist and composer  Jonathan Powell  studied with Denis Matthews and Sulamita Aronovsky. He has established an international career as a soloist, his programmes ranging from standard Classical and Romantic repertoire to contemporary and little-known 20th century works. He has performed widely in Europe, as well as in Russia and the US; he has also appeared on national radio of many […]