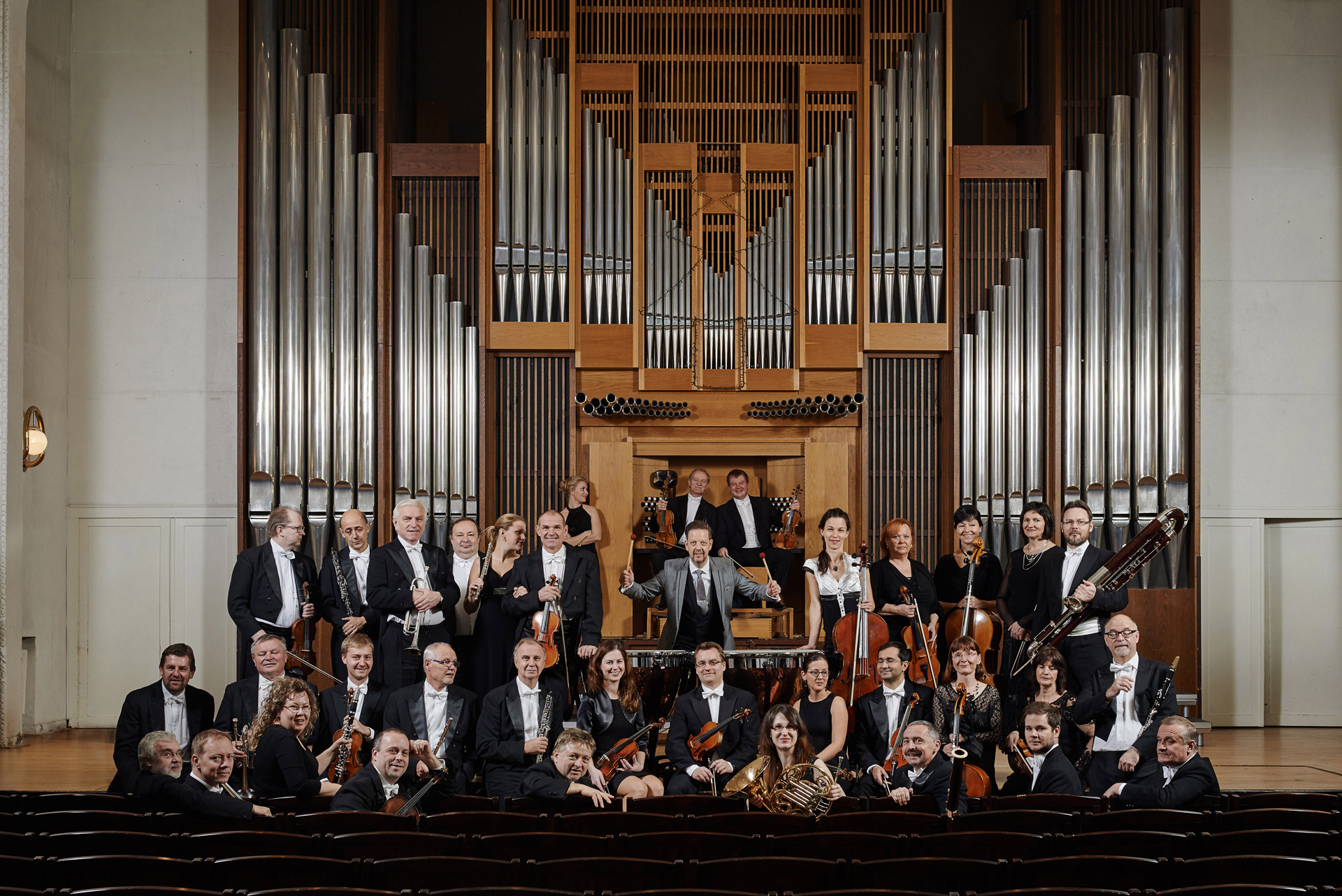 We welcome the return of the orchestra to the Festival with a programme featuring works of 202’s 250th birthdaty boy, Ludwig van Beerhoven, under the baton of Maestor Kuchar and with Arata Yumi playing the iconic Violin Concerto