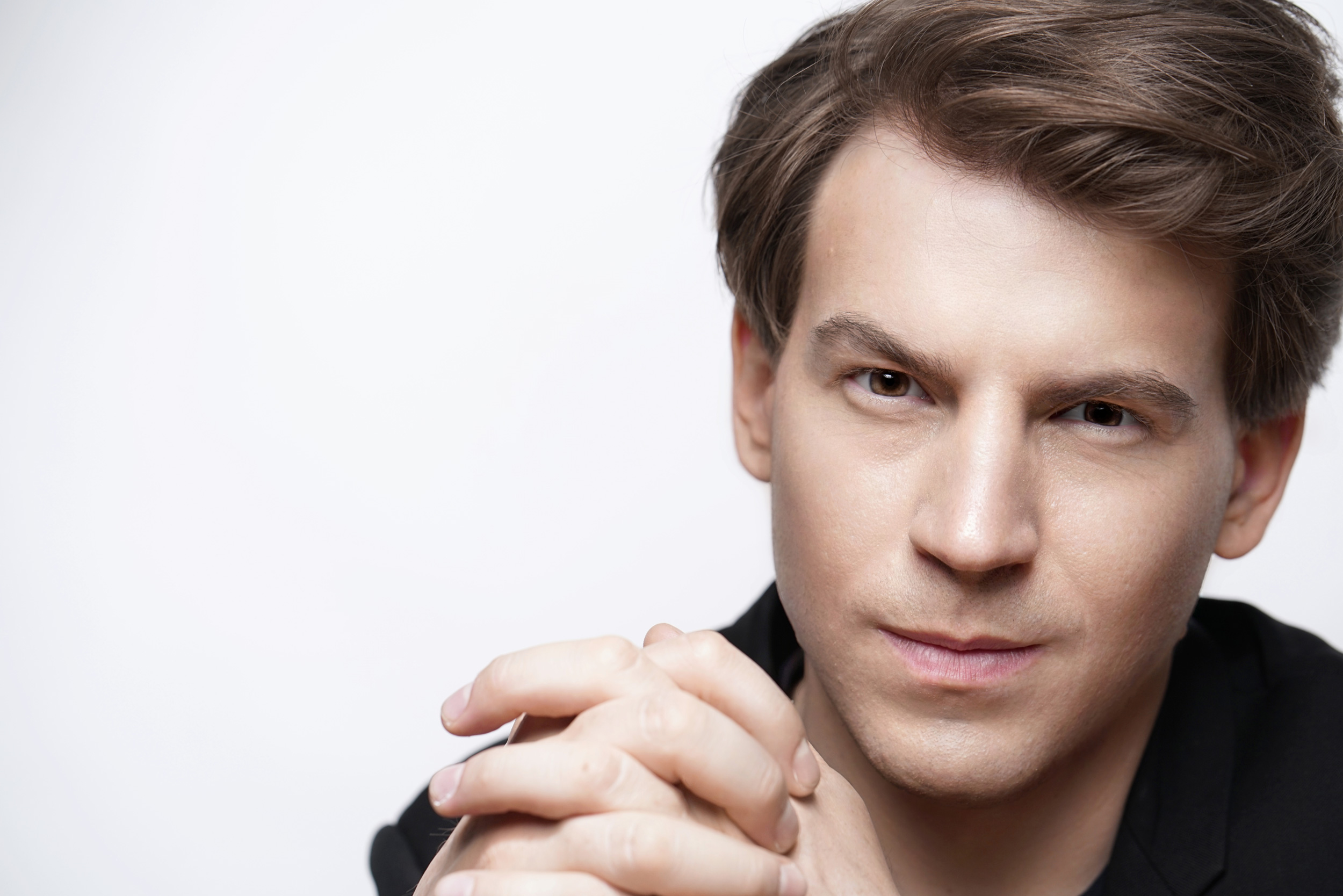 Born in France in 1988, Nathanaël has been passionate about music since he was 4 years old. Trained at the Conservatoire National supérieur de musique et de danse de Paris, at the Juilliard School in New York as well as at the Hochschule für music in Freiburg (Germany), Nathanaël is currently artist in residence at the Queen Elizabeth Music Chapel in Waterloo (Belgium) where he is being guided by Maria Joao Pires. Ms Pires present him to the public in the context of the Partitura project, in Japan, Spain, Germany and others country through a concept that assembles various generations of musicians to share the stage.

Nathanaël has created with Guillaume Chilemme a piano-violin duo, and together they released an acclaimed CD of sonatas by Ravel and Canal in 2014. Nathanaël is the recipient of several prizes from various international competitions, such as the Johannes Brahms Competition in Pörtschach, Austria (1st prize), the Swedish International Duo Competition (1st prize), and the Concours International de Musique de Chambre de Lyon (France). Nathanaël is also a recipient of the Fondation d’entreprise Banque populaire and of the Fondation Meyer.

We welcome Nathanaël to his first appearance at the Levoca festival, accompanying Arata Yumi in a programme of music by ‘Les Six’.