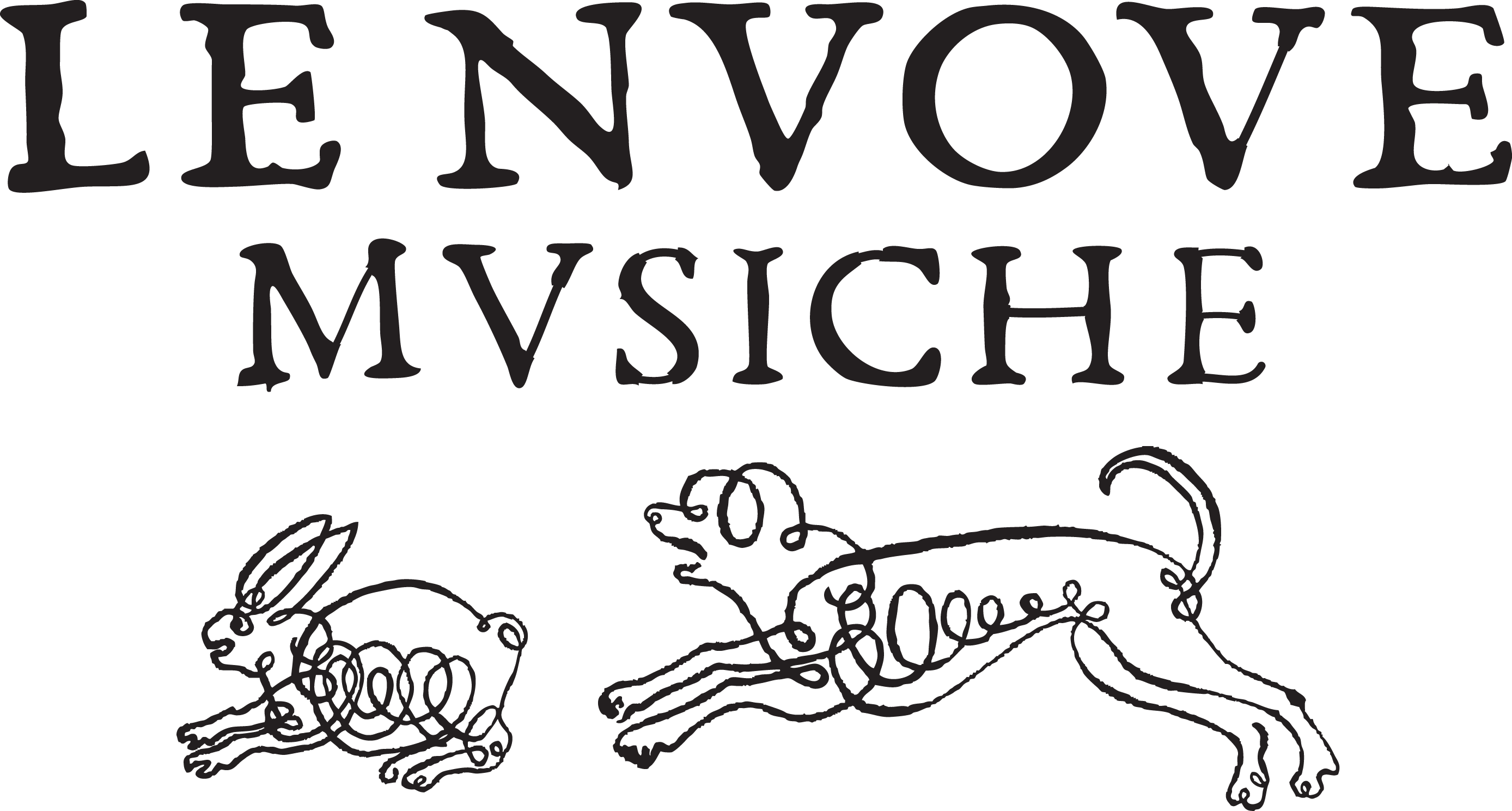 The baroque ensemble Le Nuove Musiche, presents music rarely heard on  stage – the music of the early Italian Baroque, from the turn of the sixteenth and seventeenth centuries. It is the period when the Renaissance came to a close  and the new creative genre known as Baroque began. It was a time of unusual instruments and unique music.  The chitarrone  was conceived around 1600 to accompany  monody – a sung voice with a harmonic accompaniment, which the chitarrone realized.  The concert will include works by masters of the period such as Sigismondo d´India, Giovanni Girolamo Kapsperger, Dario Castello, Bellerofonte Castaldi and Claudio Monteverdi, played on original instruments.